At ZOEVA, love is at the heart of everything we do. We are convinced that makeup is much more than just a beauty product. It is an expression of individuality, strength, and above all, self-love.

We believe that, through our products, our organization can ensure that everyone around the world experiences and shares this love. We celebrate individual beauty and stand for diversity. For us, love can be expressed in endless ways. Helping everyone discover and show their individual beauty with dignity and integrity is part of our mission to evolve into our best selves together.

As a result of Zoe’s moving story, ZOEVA was born. Our vision “Wear the love” builds on these emotions and gives our brand a powerful foundation for the future. You are a unique part of ZOEVA and together we carry the love – we wear the love.

WE ARE ZOEVA
SHARE THE LOVE. WEAR THE LOVE.
Mission & Vision 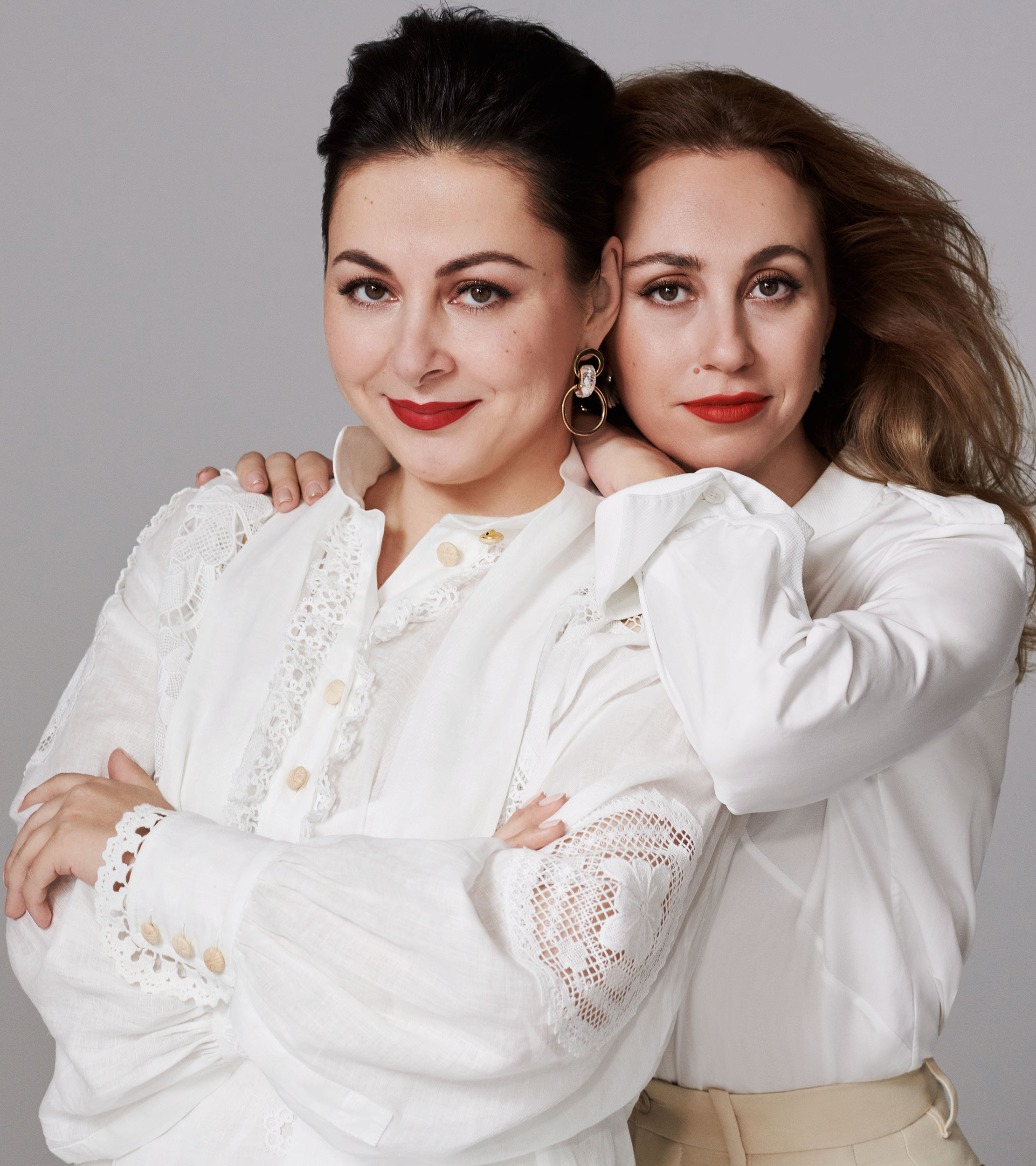 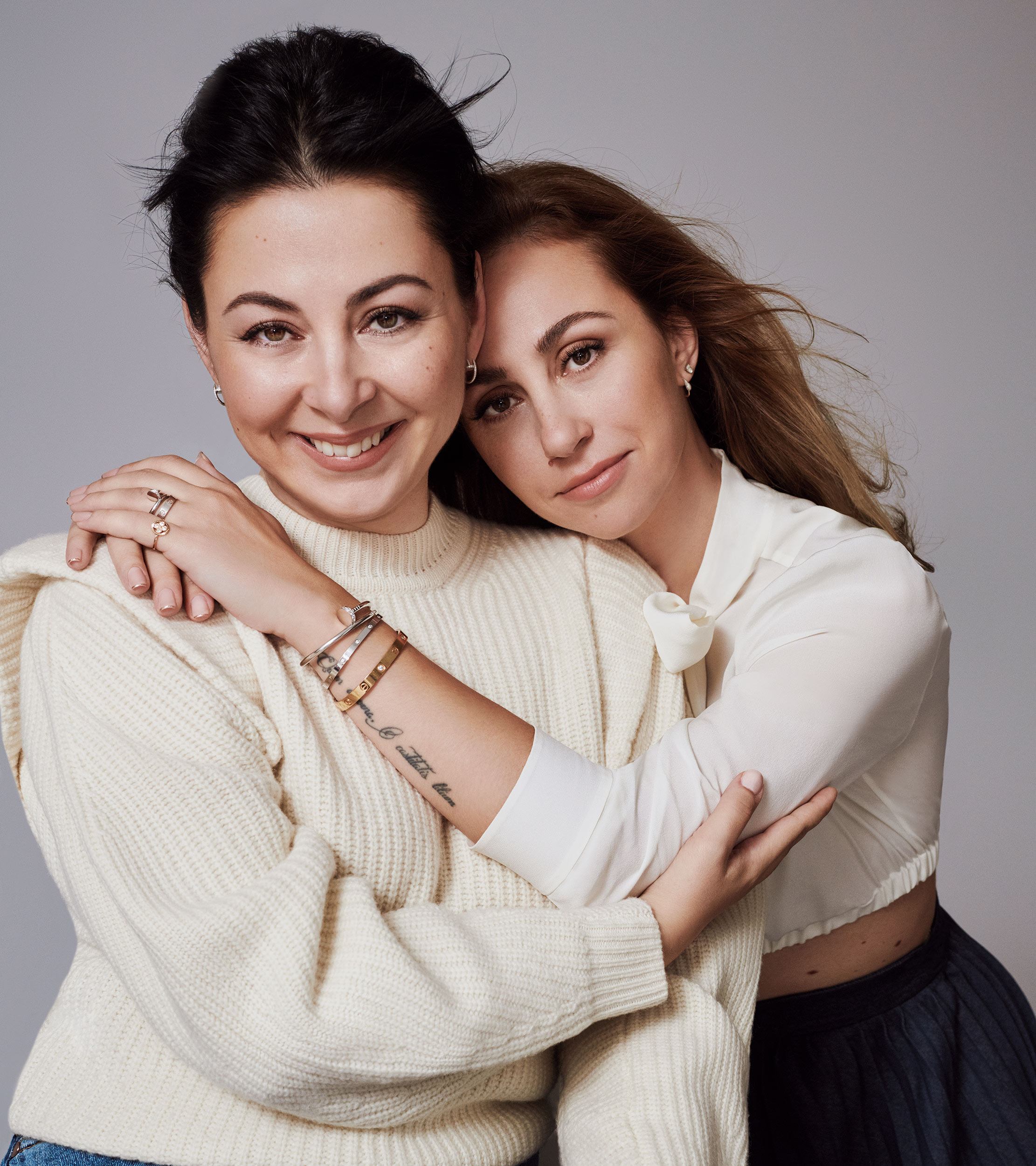 Our founder Zoe Boikou and her sister Barbara have been beauty lovers from the very beginning. Their journey began in 2003 when Zoe realized that there were no adequate, high-quality brushes on the market at an affordable price. She began selling her own brushes on eBay from home, which soon became more successful than she ever anticipated. This ultimately led to the development of the internationally operating company ZOEVA.

However, ZOEVA's true heritage lies several years earlier. The foundation for the sisters’ successful business venture stemmed from their childhood: Both sisters looked up to their mother who suffered and fought domestic violence. They still carry her strength and love with them today.

"I can still clearly remember a moment when I was seven years old. Despite the tears in her eyes, my mother had a determined look on her face. She took her makeup from the dressing table and with each brush stroke her posture became more upright.
»Zoe, no matter what – we have each other. And love.«
With those words, she applied blush on me for the first time. That was the moment I understood: Makeup is so much more than beauty. It's power. It's an expression of dignity and a sign of love."
- Zoe Boikou (CEO & Founder)
Born in Greece, Zoe Boikou moved to Germany with her family at a young age in search of a better life. Her vision »Wear the Love« is based on her own personal experiences and emotions. Her pain evolved into great strength and the relentless willpower to want to create something special and give something back. This endows our brand with a strong foundation for the future and the will to strive for continuous improvement.
Our Values 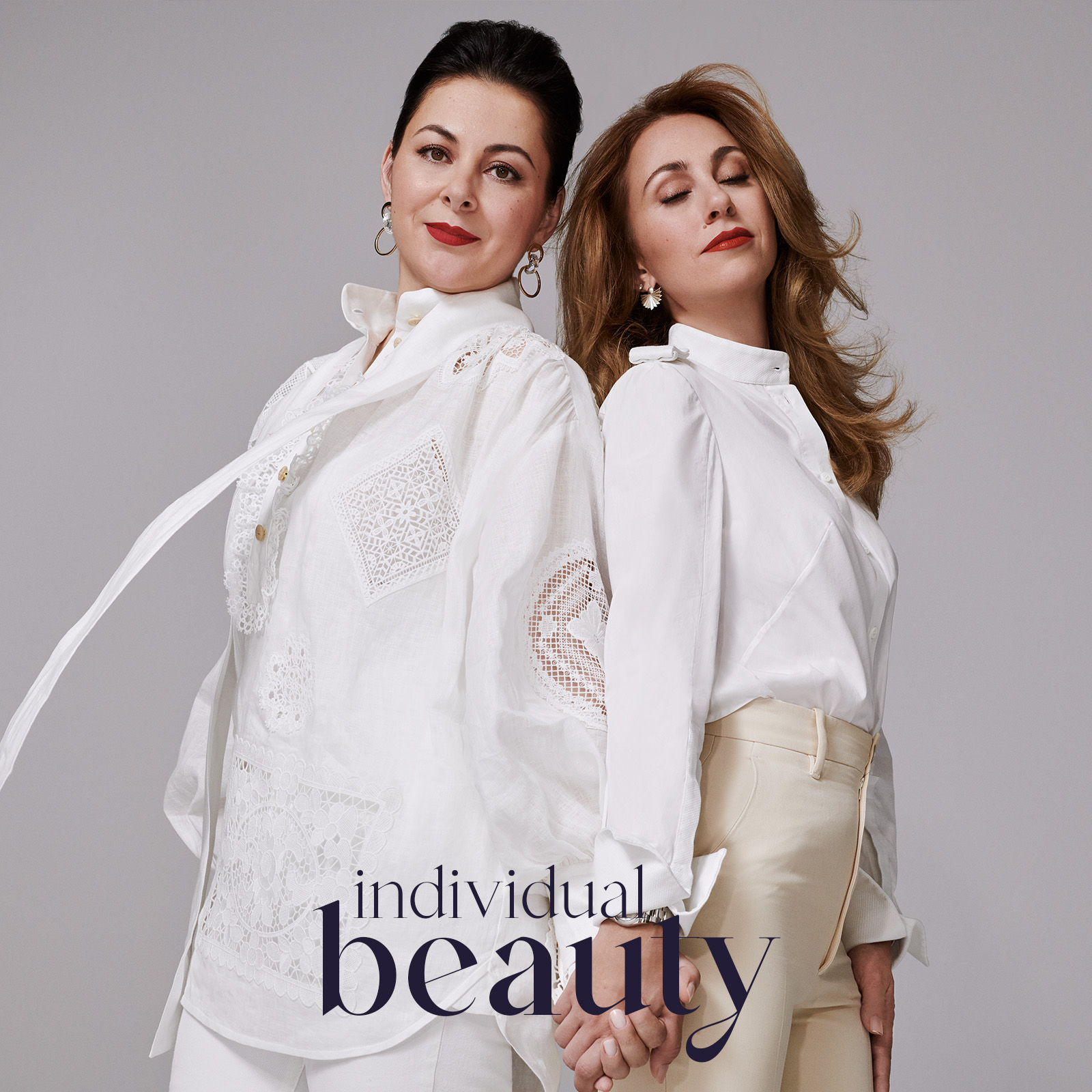 Individual Beauty - Every person deserves to discover their own individual beauty and be loved for it. 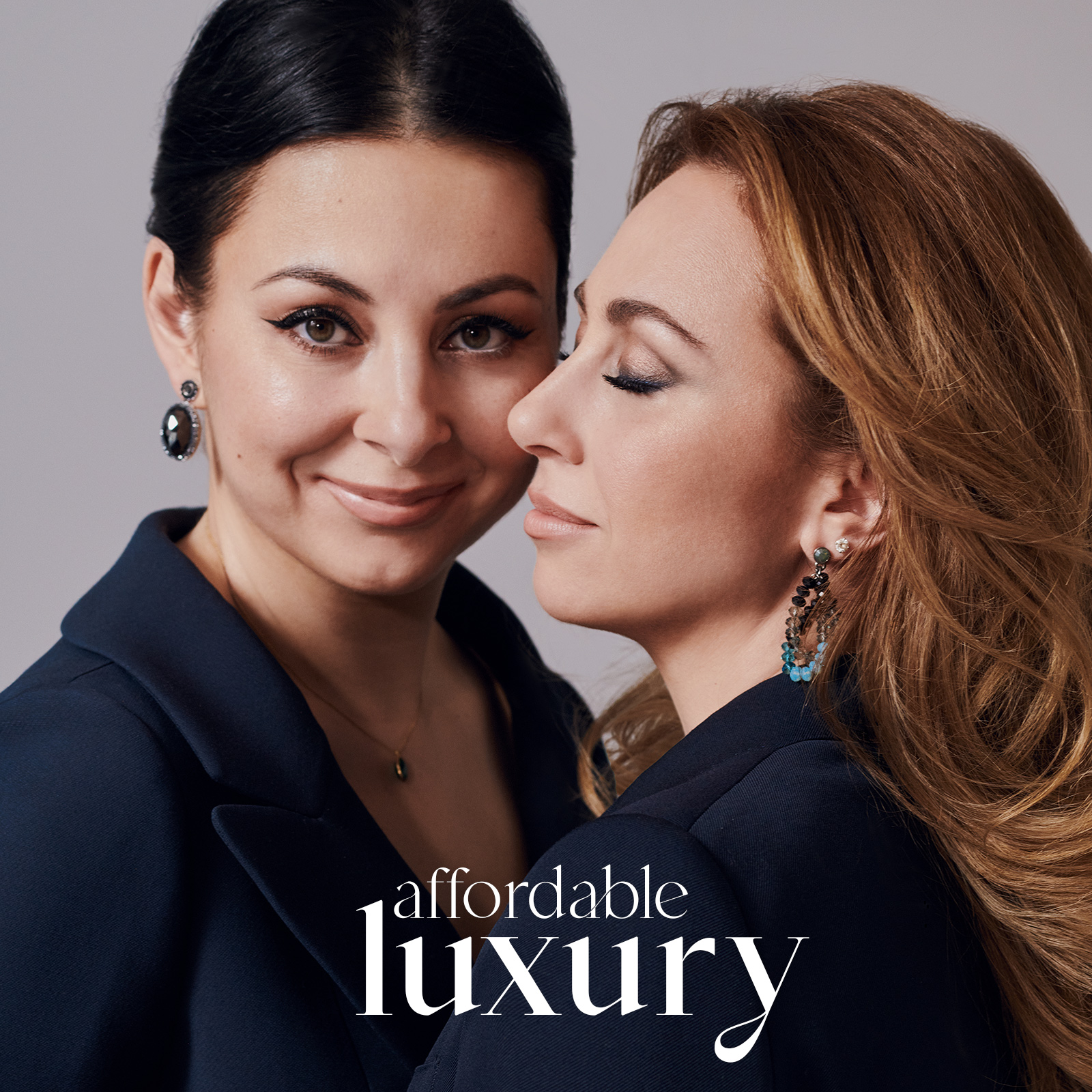 Affordable Luxury Our products offer an affordable sense of luxury and elegance to everyone worldwide. 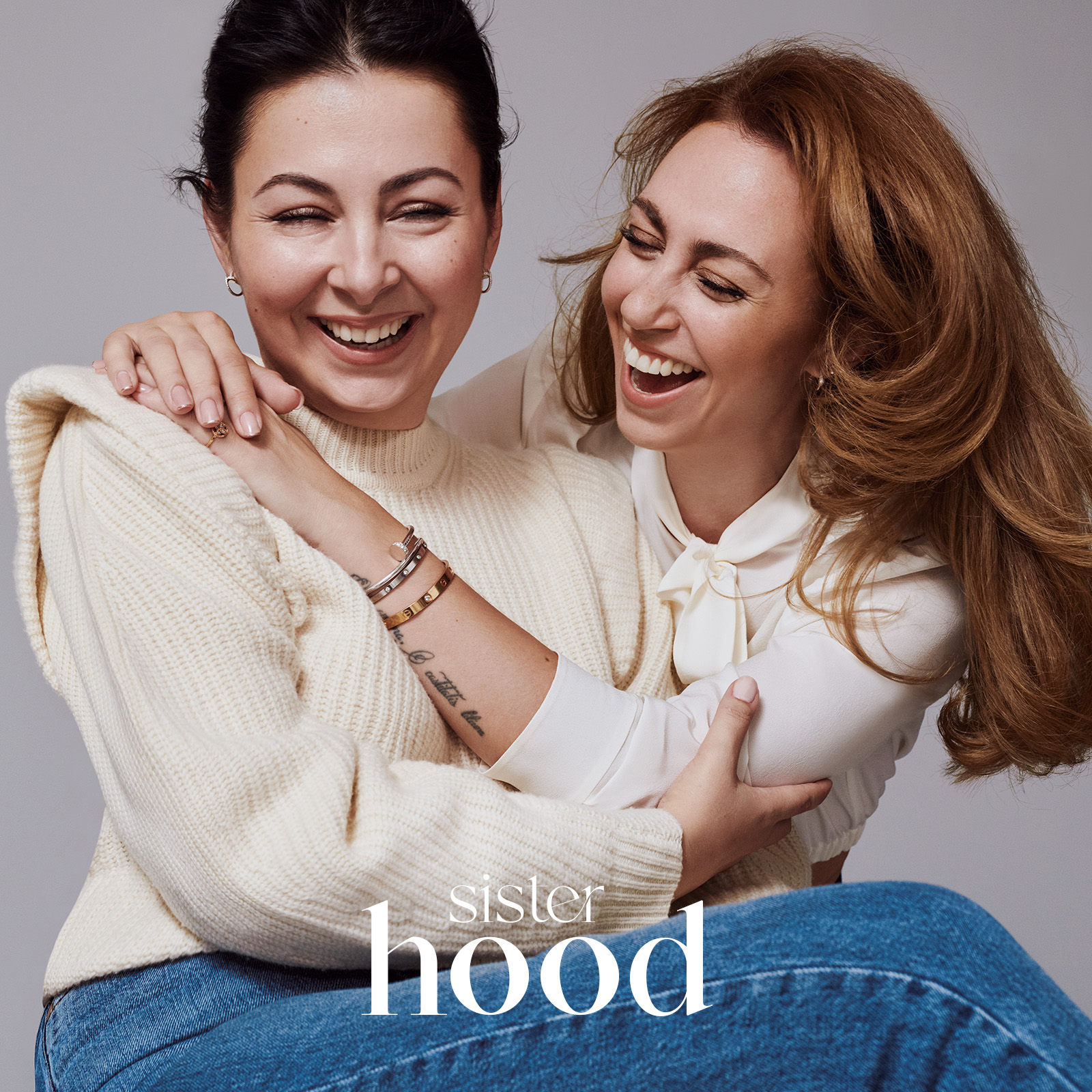 Sisterhood - We are a sisterhood in which every voice is equal, because: Only together are we strong.
OUR COMMITMENT

ZOEVA is committed to making the world a more beautiful place through our products, our people, and our philanthropic approach. We feel the need to act responsibly and build a sustainable company on an ethical, fair, and trusting basis without compromise. Respect and openness in our daily work are the guiding principles for our interactions with each other and with customers and suppliers. 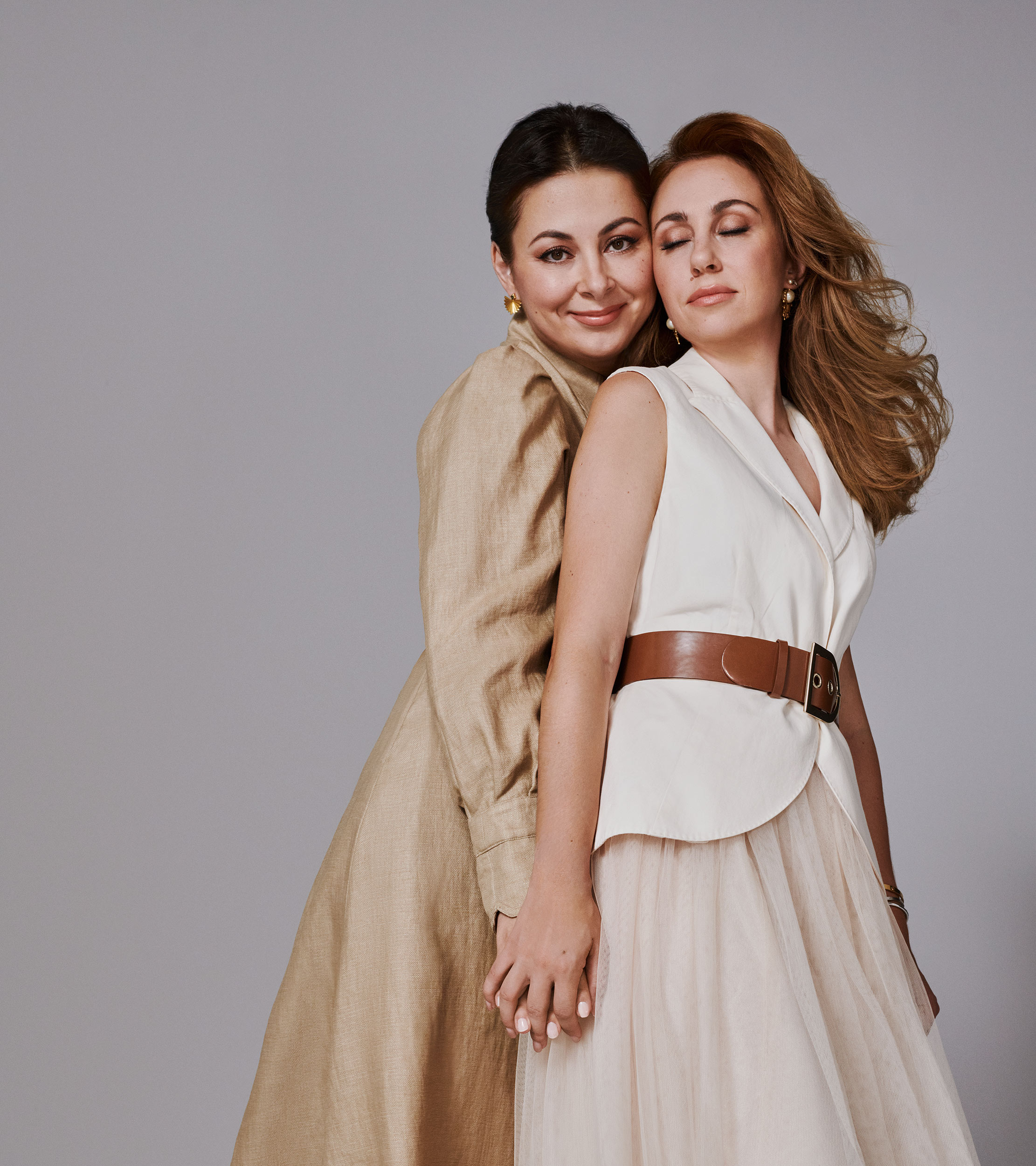 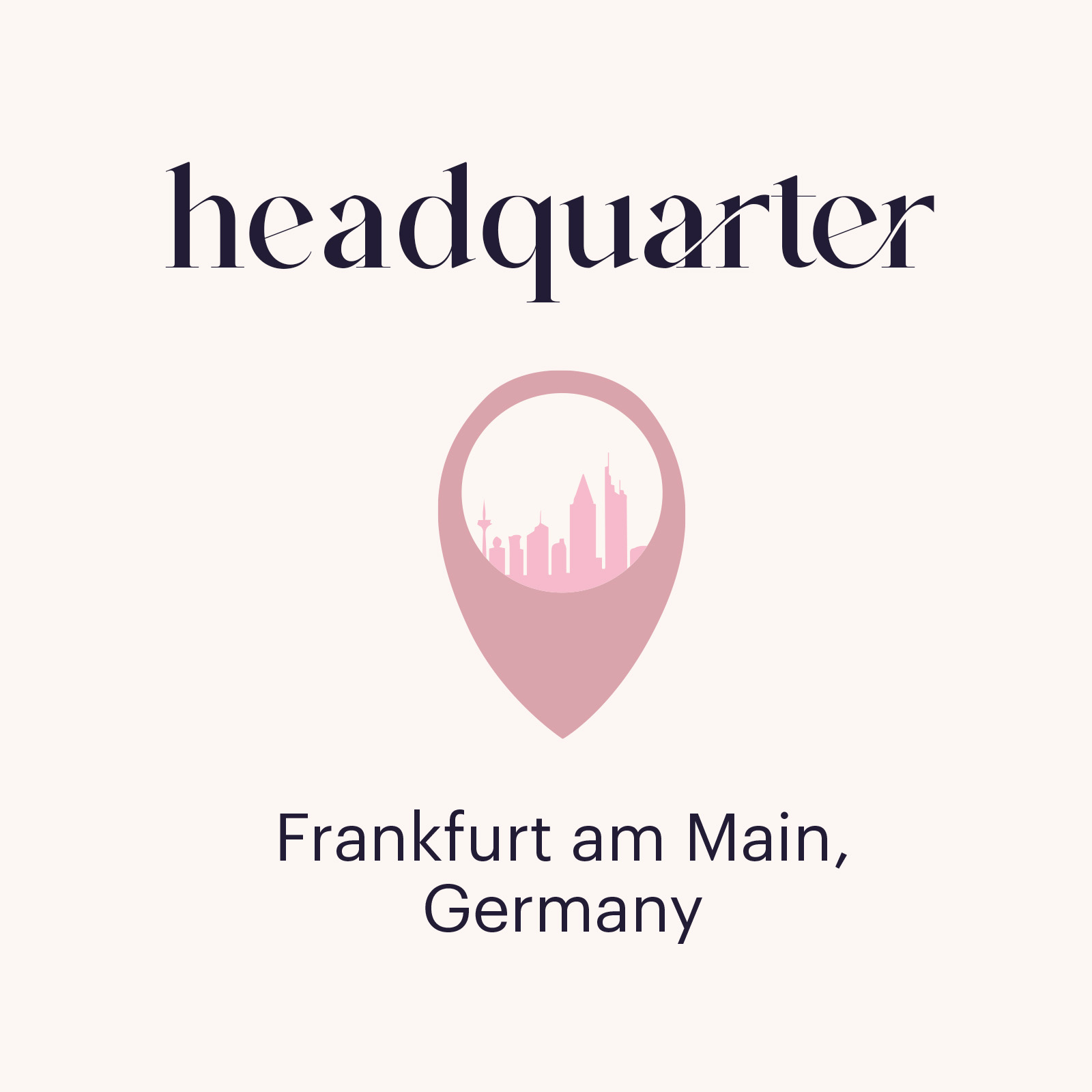 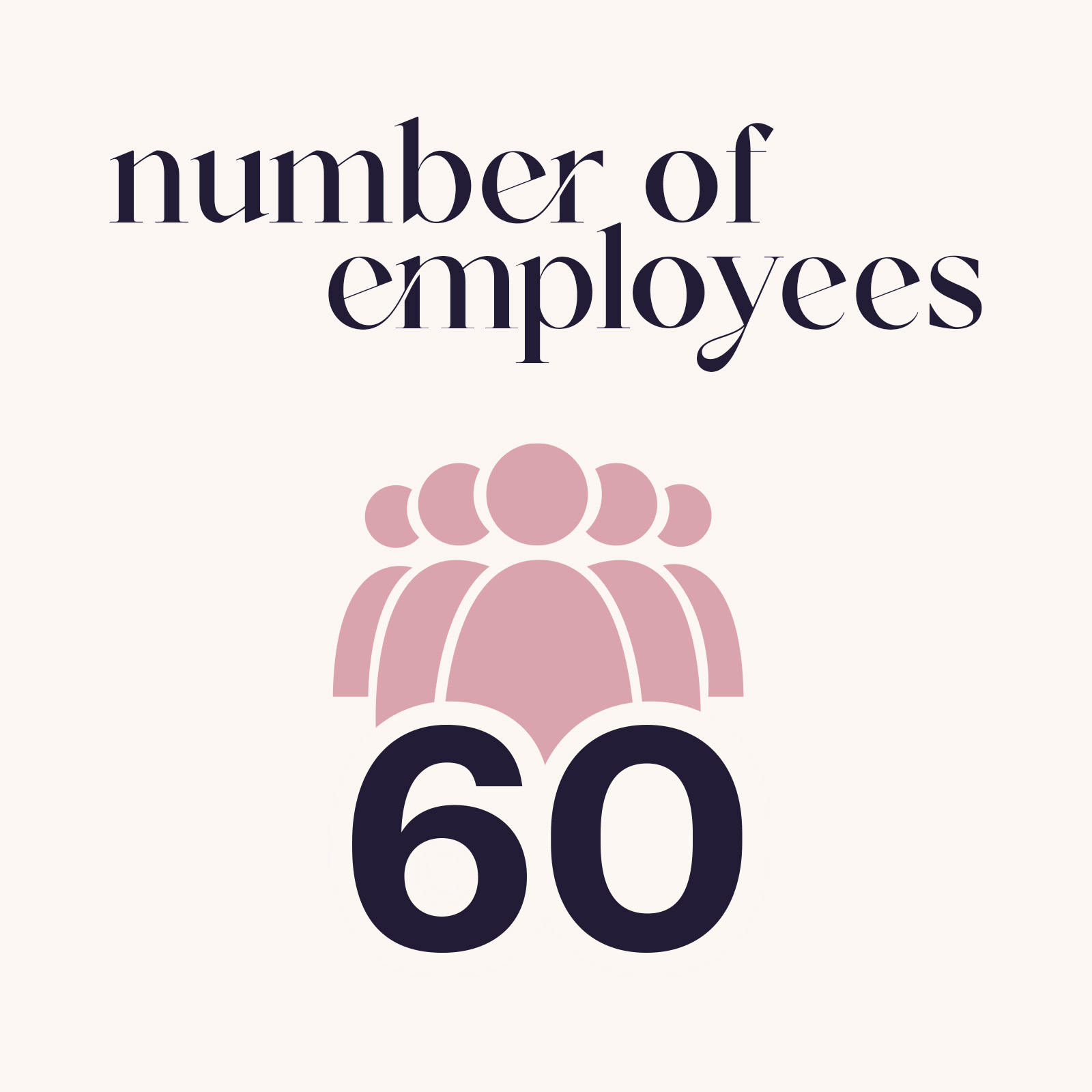 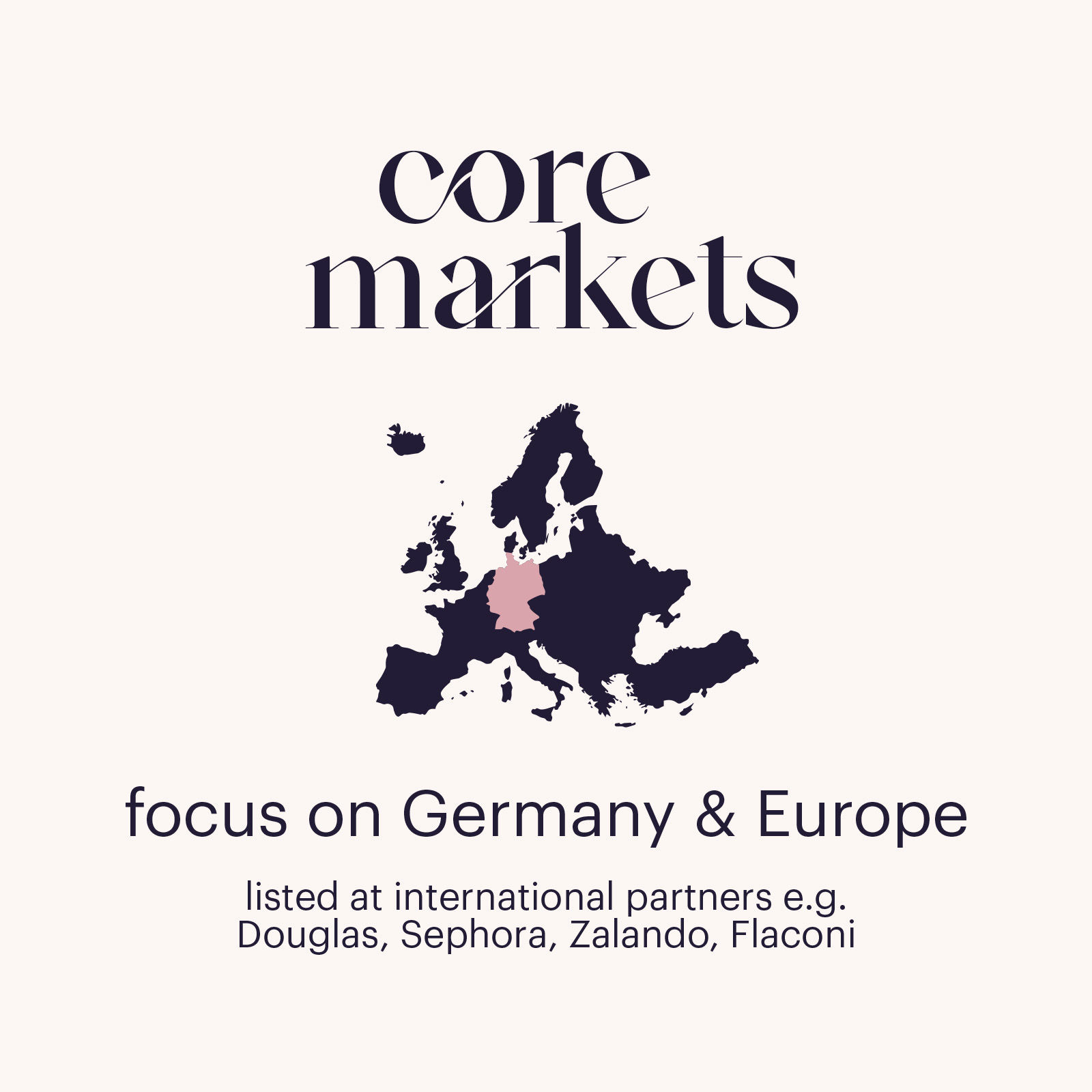 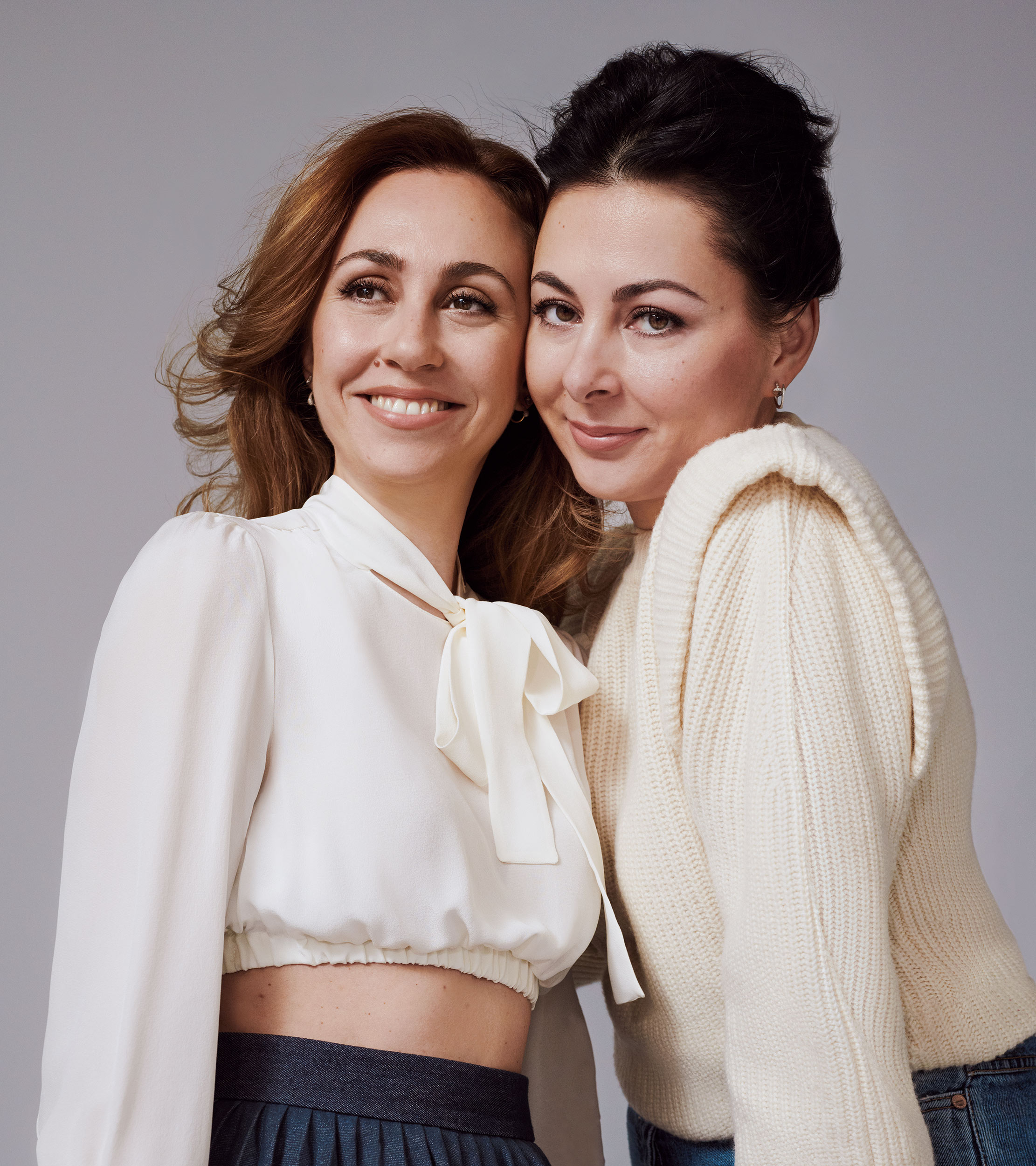 We, at ZOEVA, are real people

We are strong,
We are weak.

We are young,
We are old.

We are digital,
We are not.

We are beautiful
We are ZOEVAs.
Data protection Imprint Contact